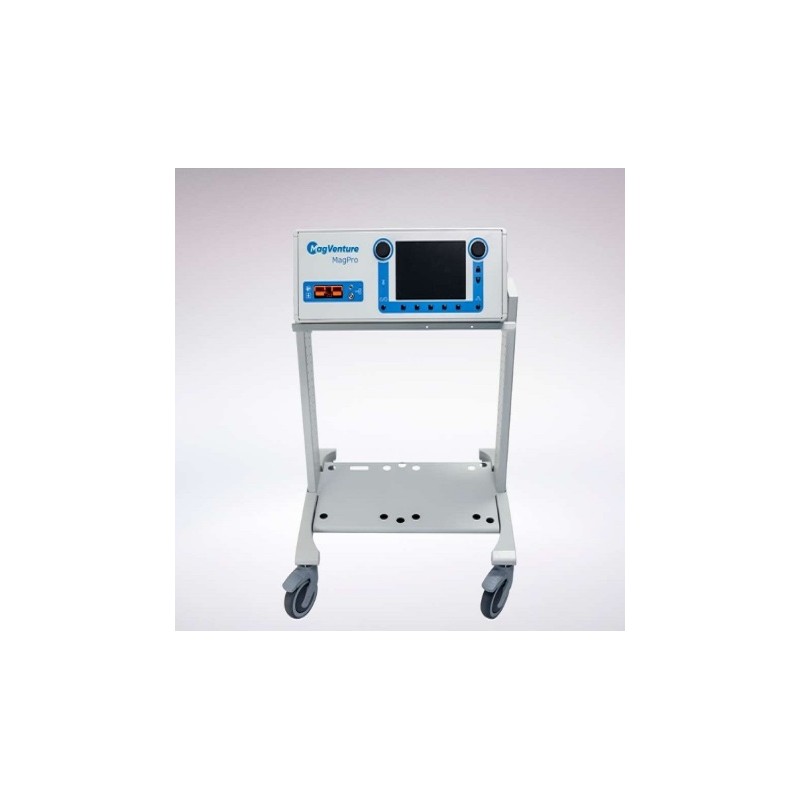 is an advanced, high performance magnetic stimulator designed primarily for research purposes. The MagPro X100 is a high quality tool for researchers with a large choice of stimulating parameters. The MagPro X100 has stimulation rates up to 100 pps at high intensities and the possibility to combine waveforms and pulse modes. 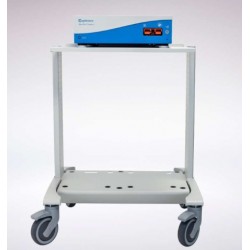 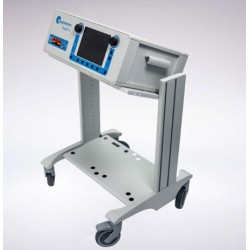